<- Back
Ricardo moved from Mexico to Paris to start a new life with Marie, his girlfriend. Little over five months after, he found out he had a tumor and had to get an emergency surgery to remove it. Unfortunately, the procedure left him deaf and with a paralysis on the left side of his face.

I met him a year after his first surgery, and started documenting his journey after his second procedure that consisted on a facial reanimation so he could regain facial movement up to a 70%.

He still has a long way to go with rehabilitation and probably radiation in the future to eliminate completely what's left of the tumor. Nevertheless, things are looking up for him: he now feels fully adapted to France and he has a job. 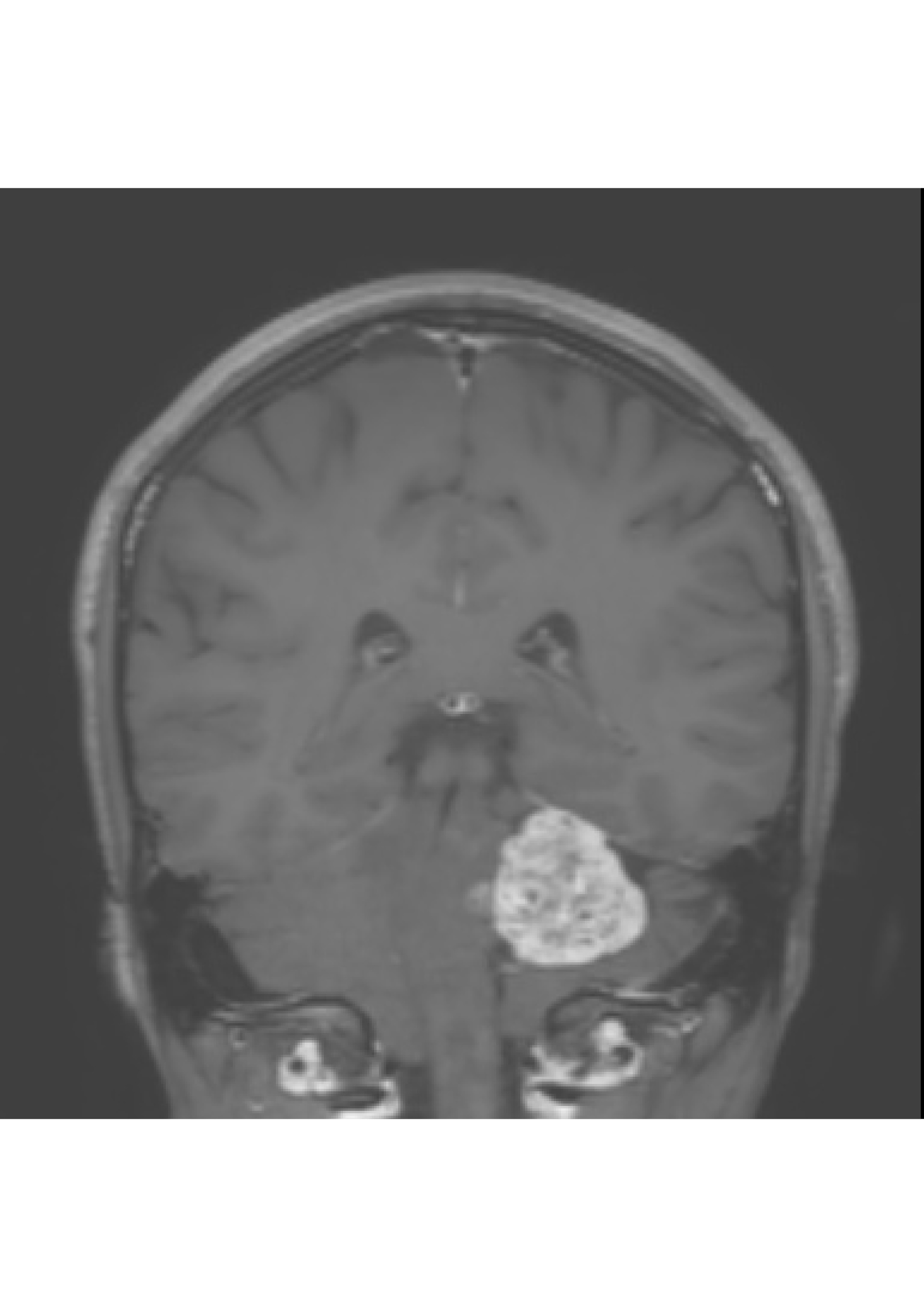 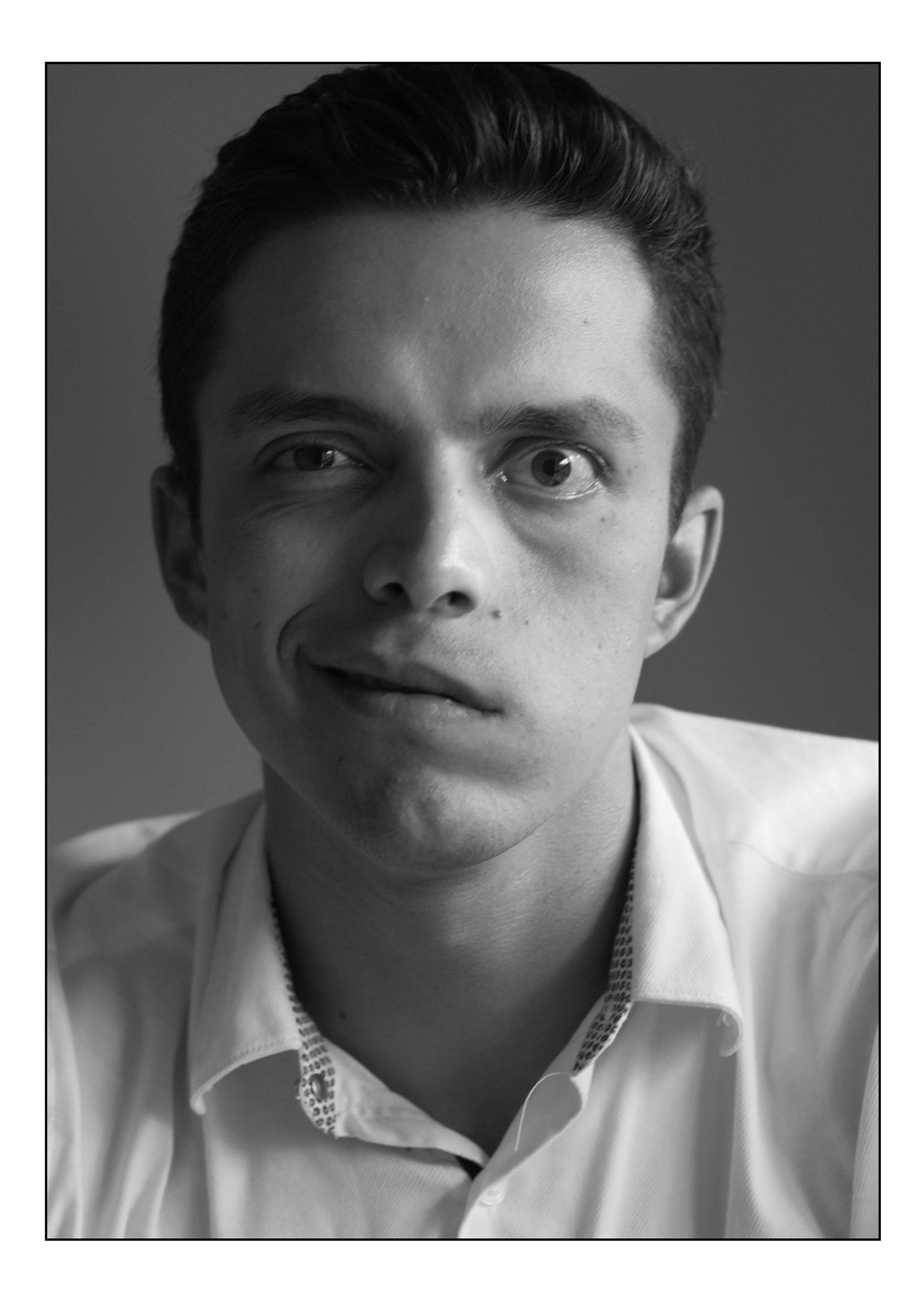 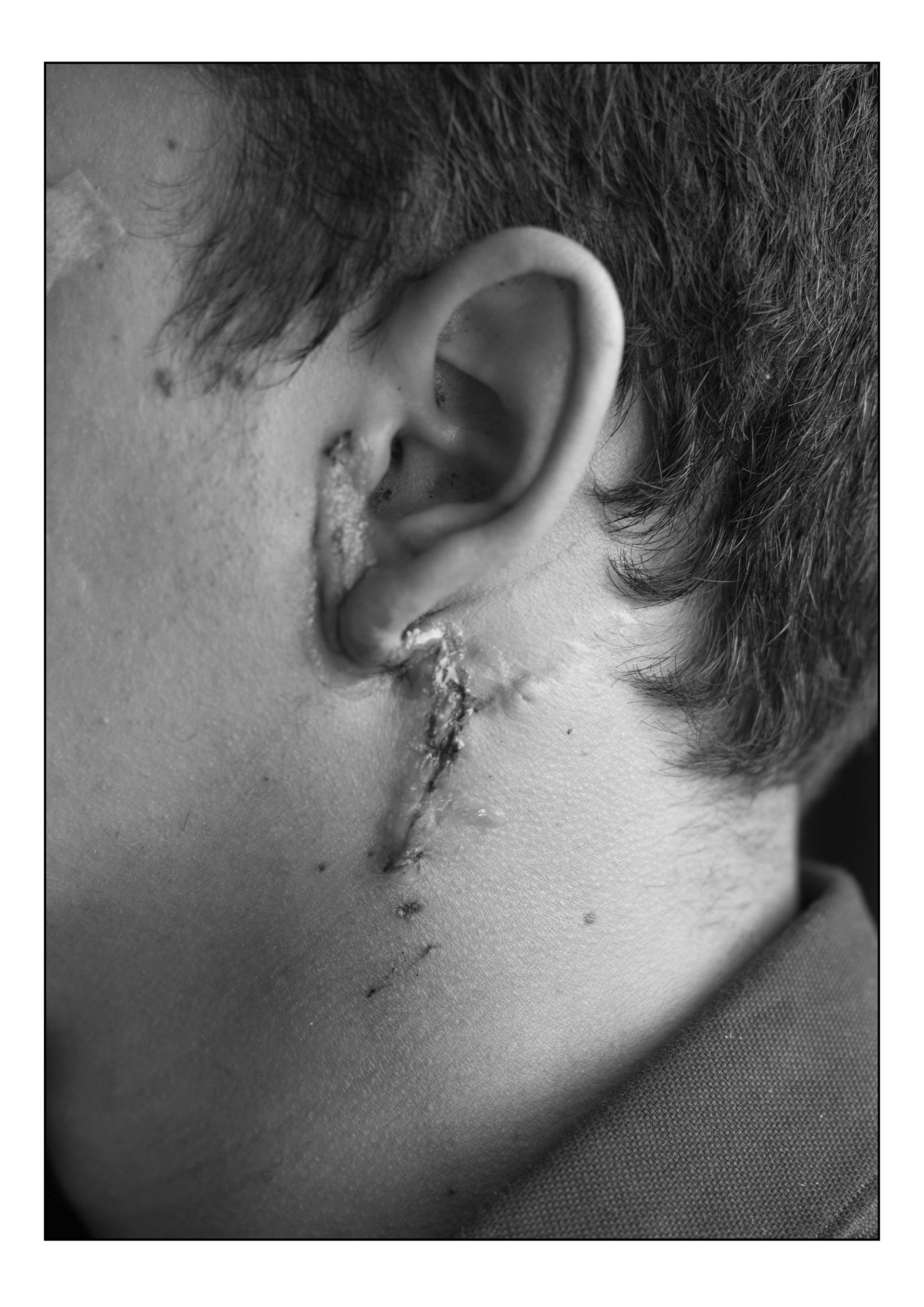 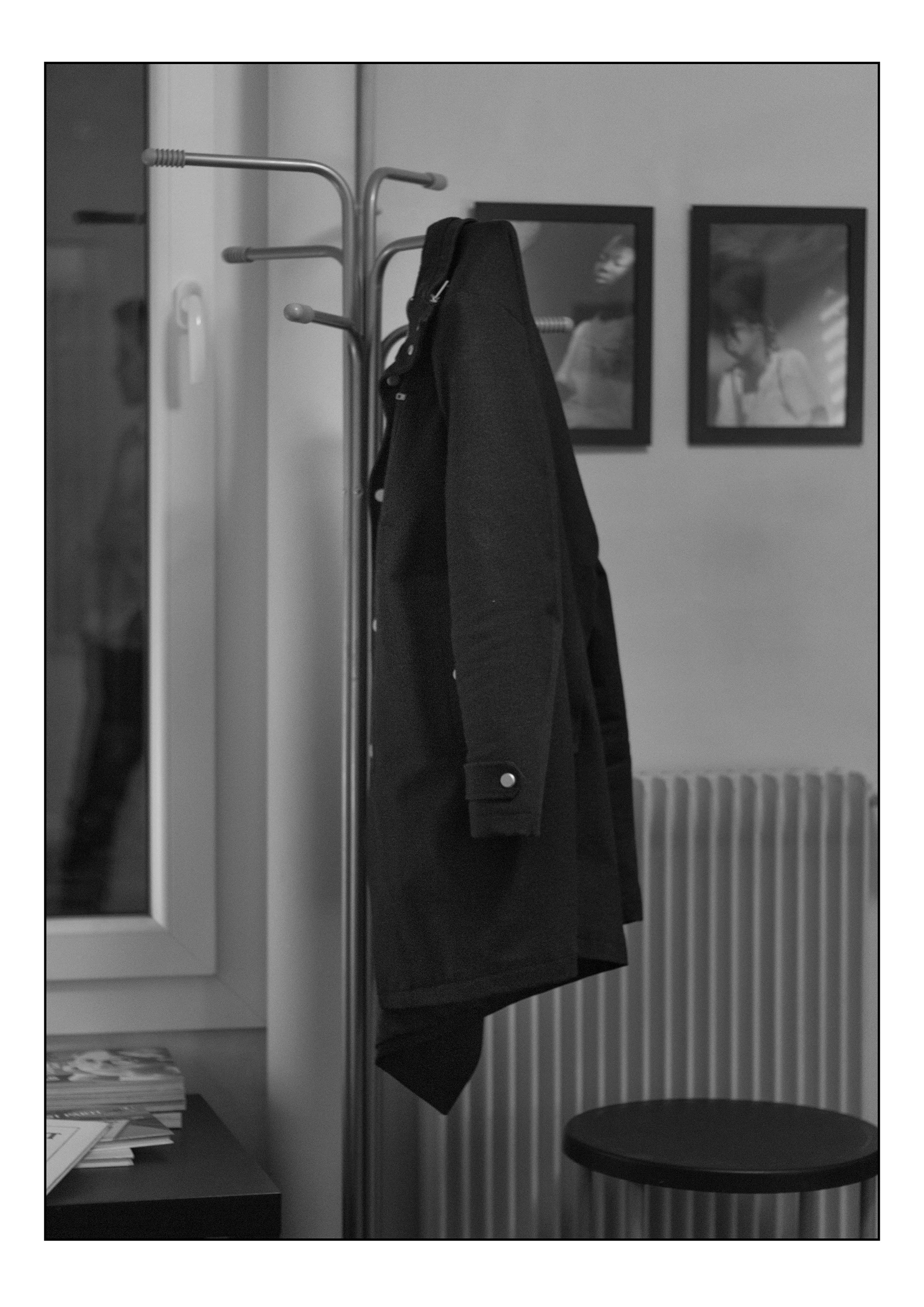 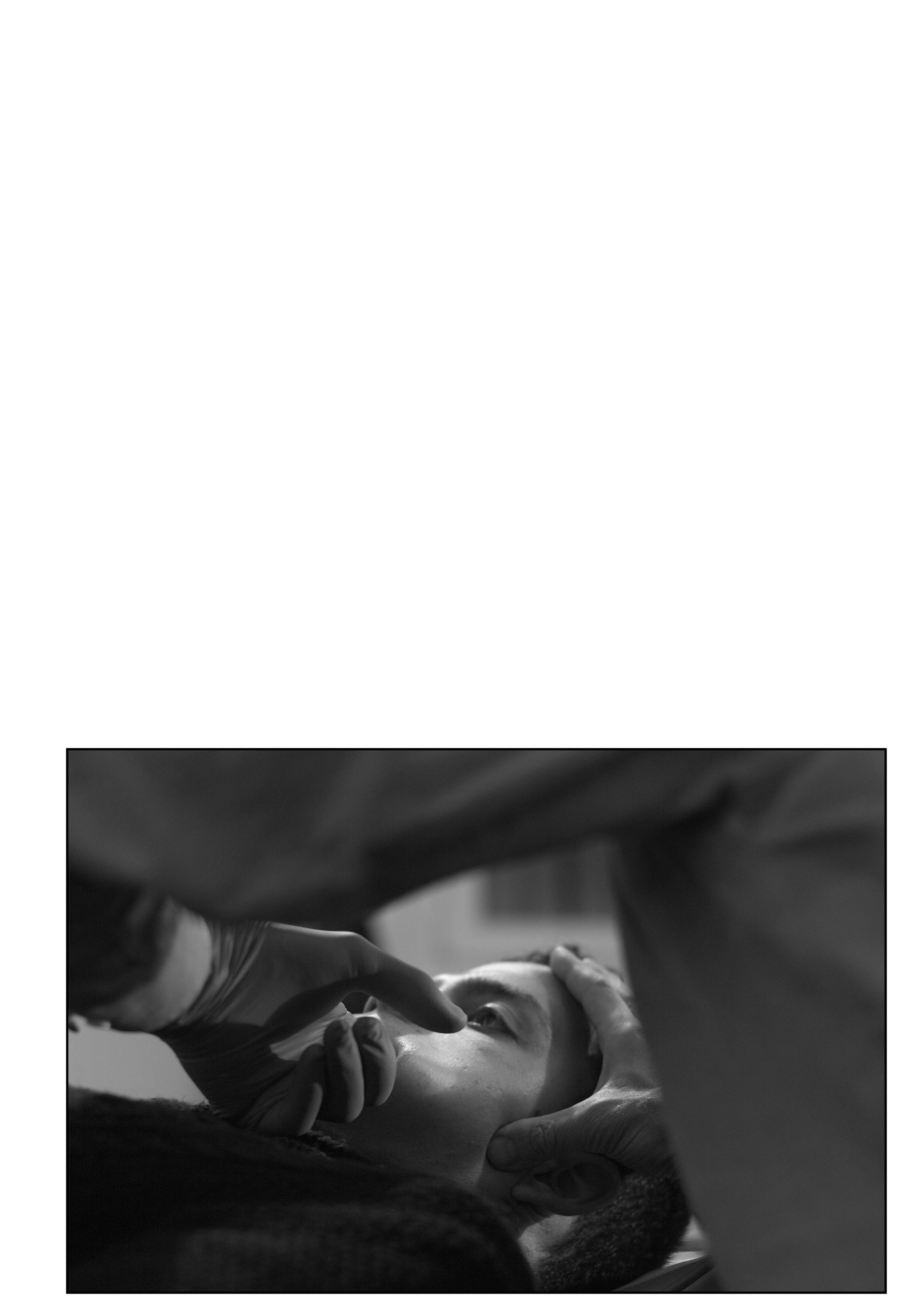 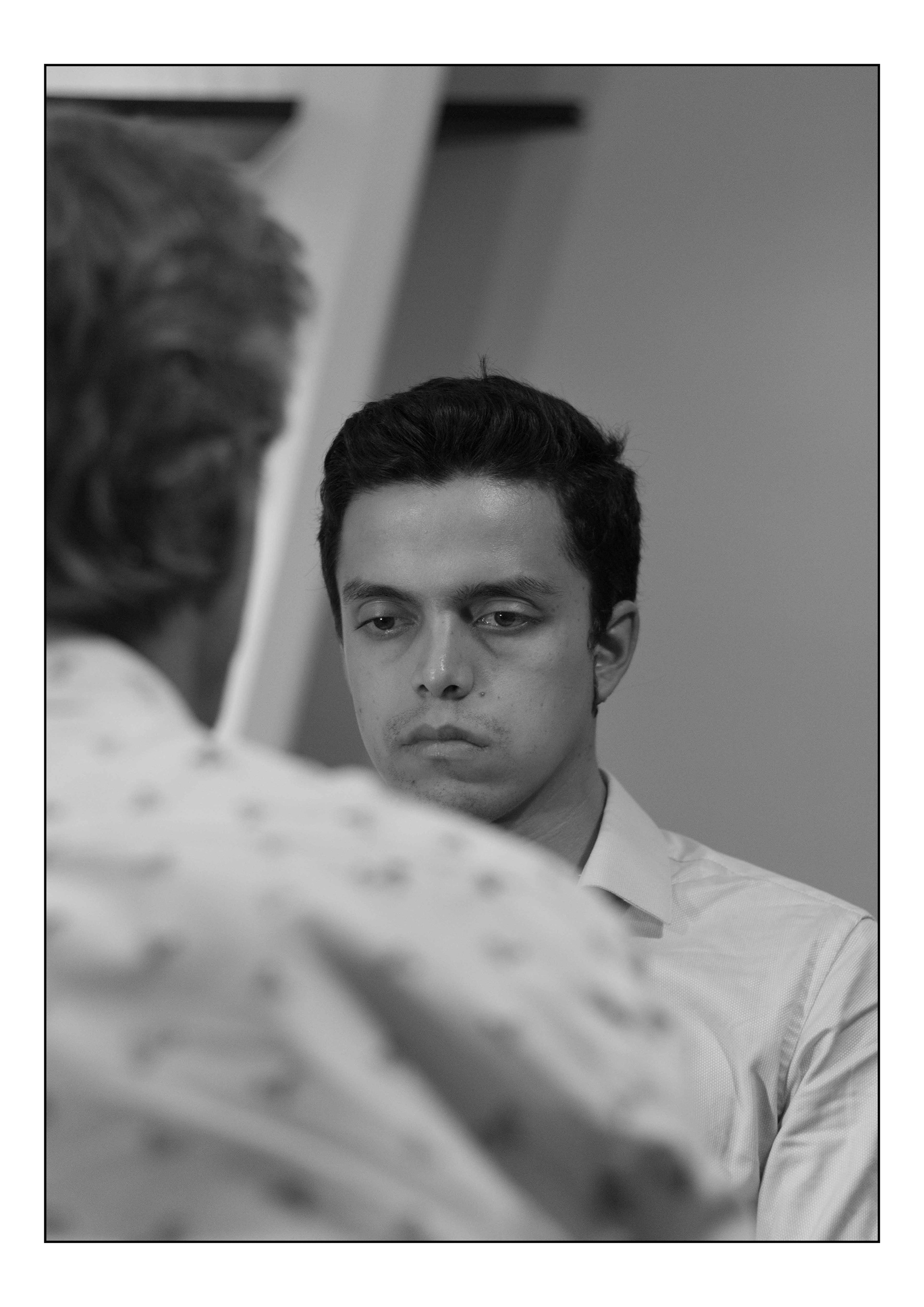 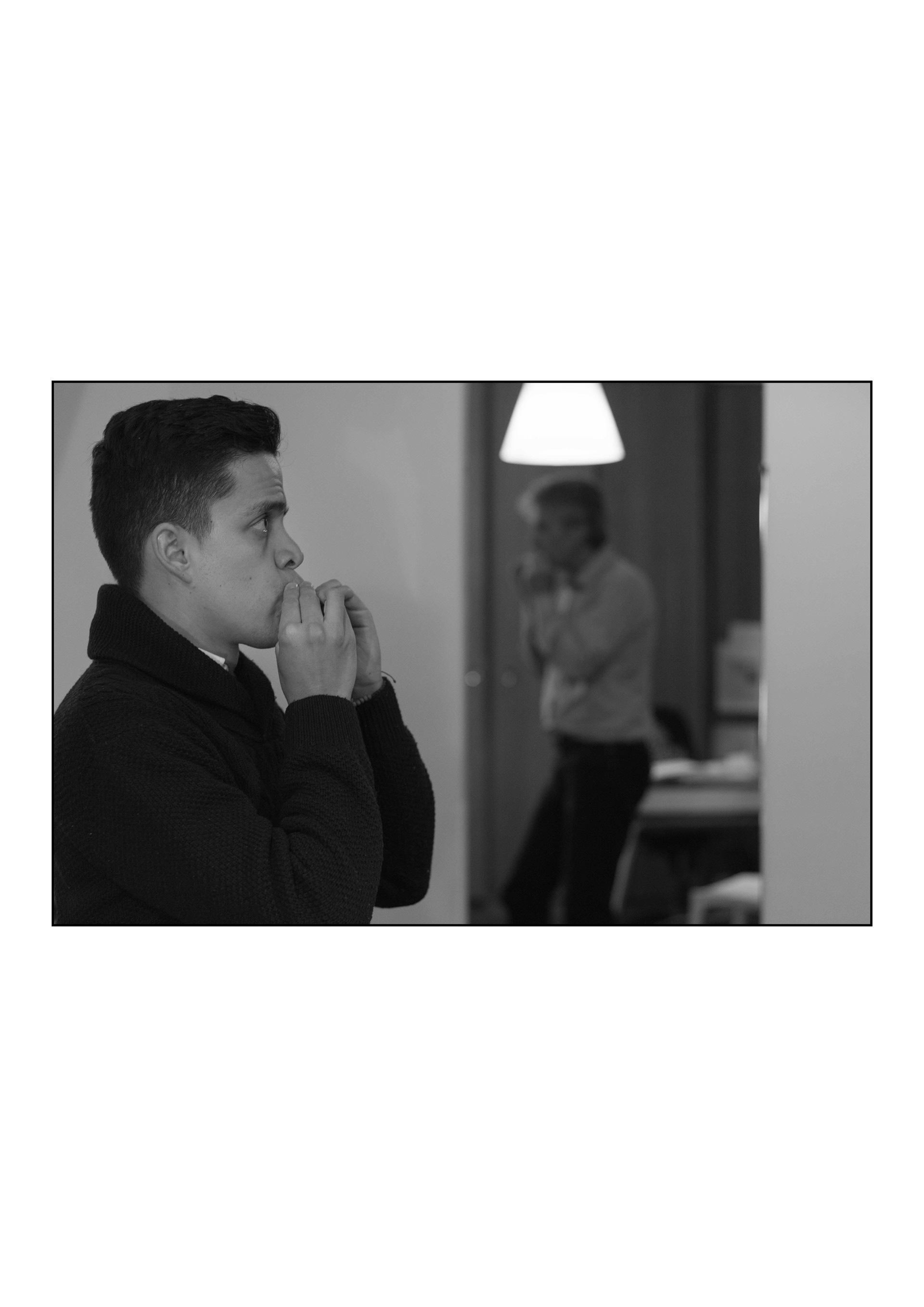 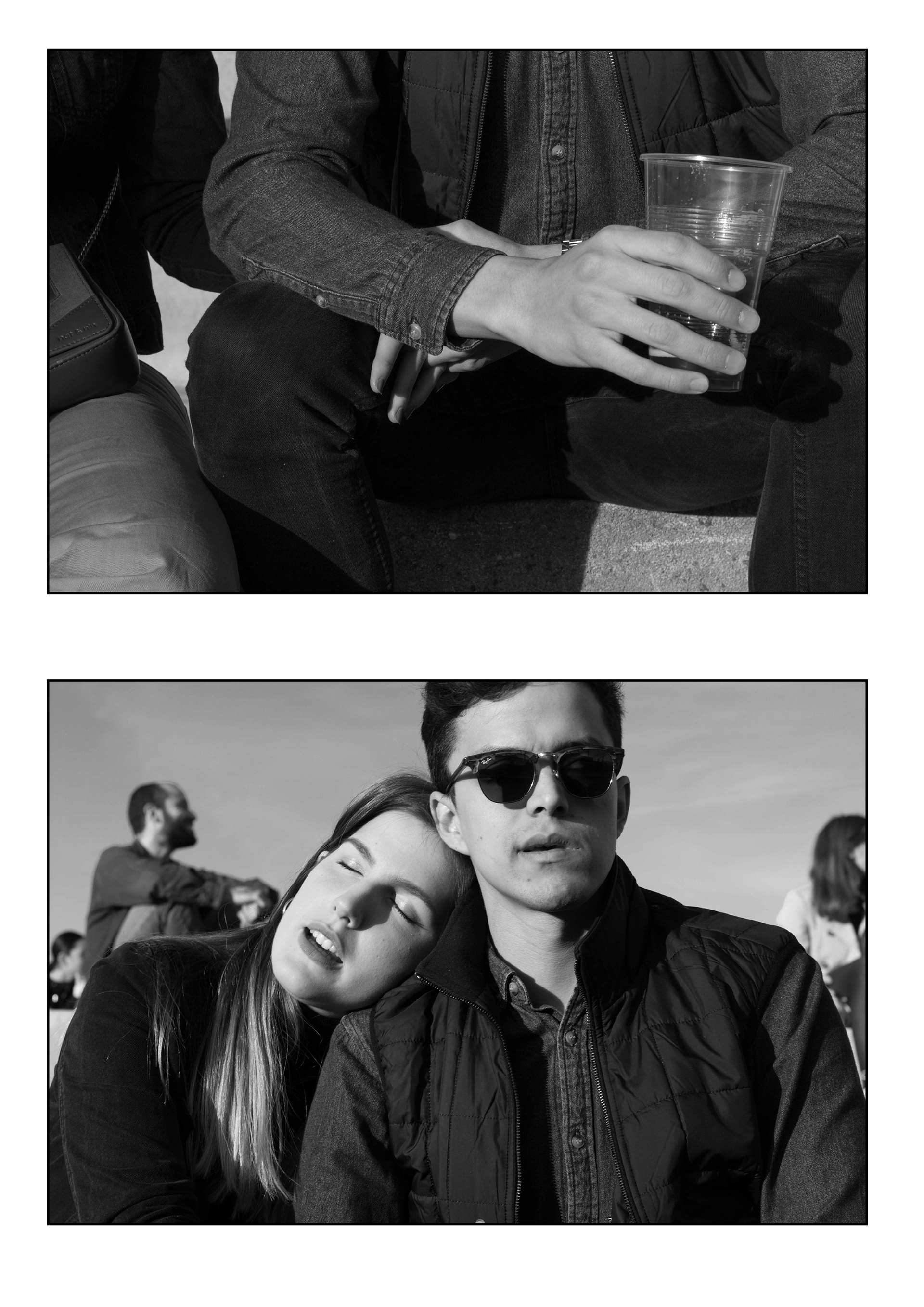 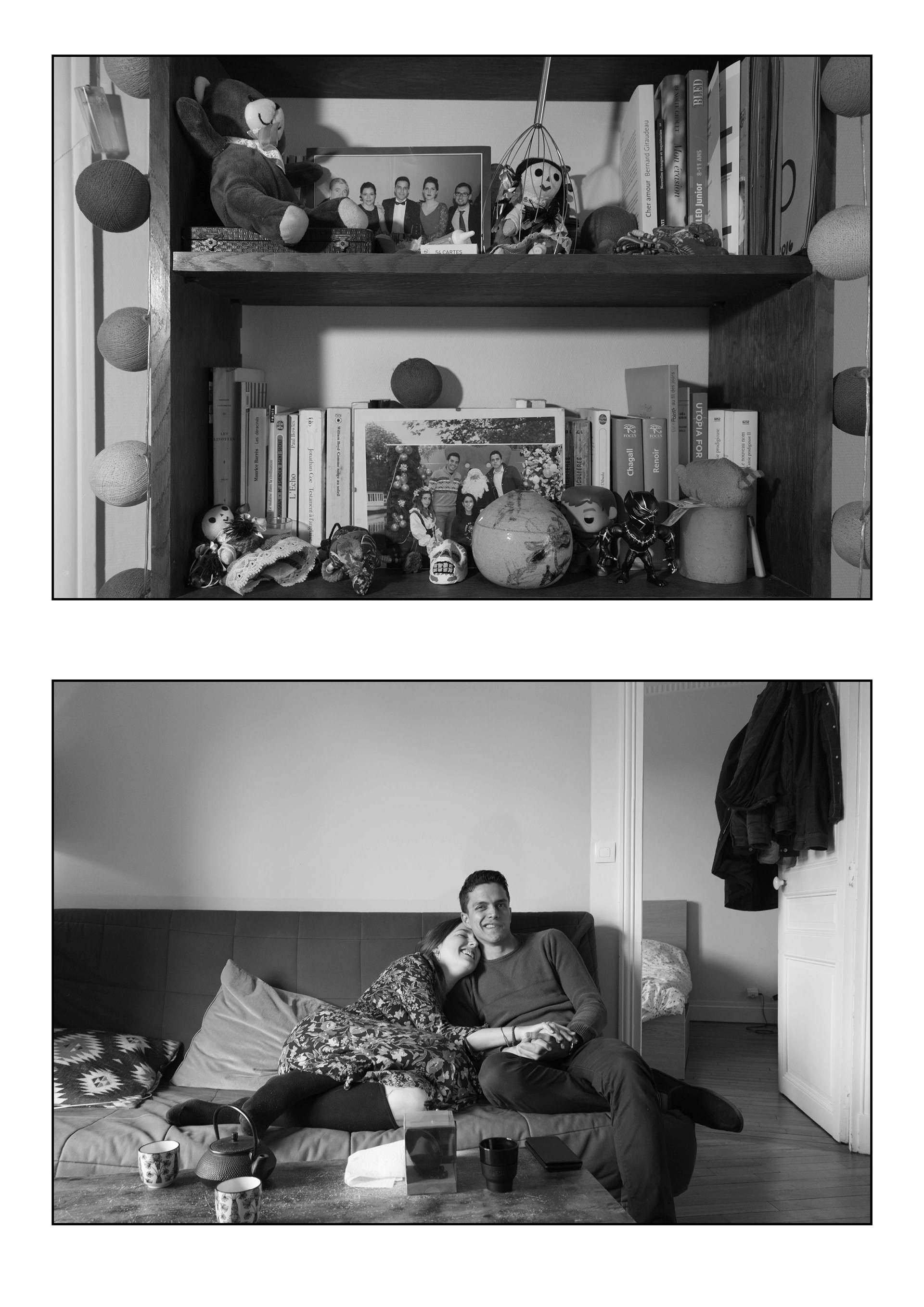 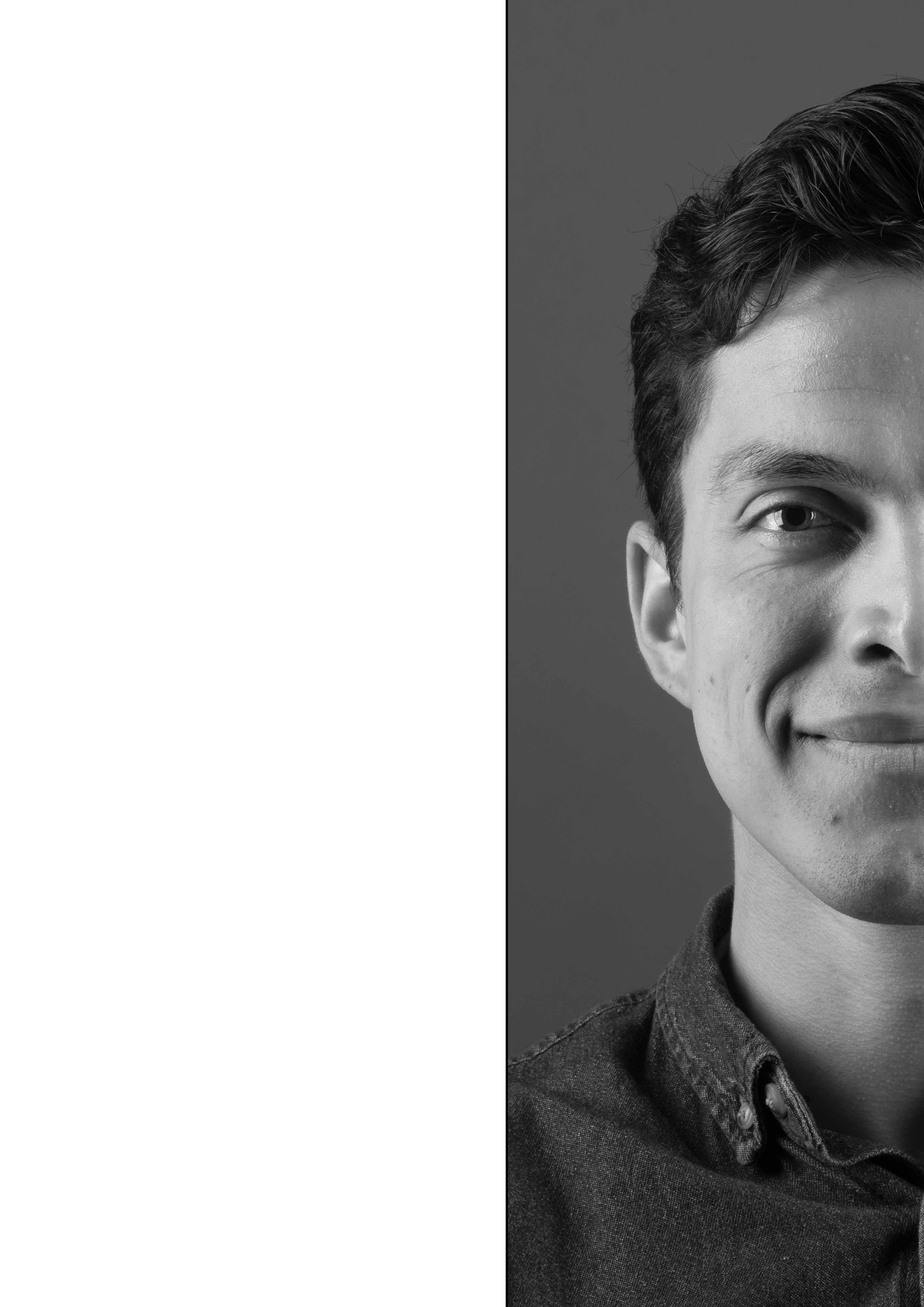 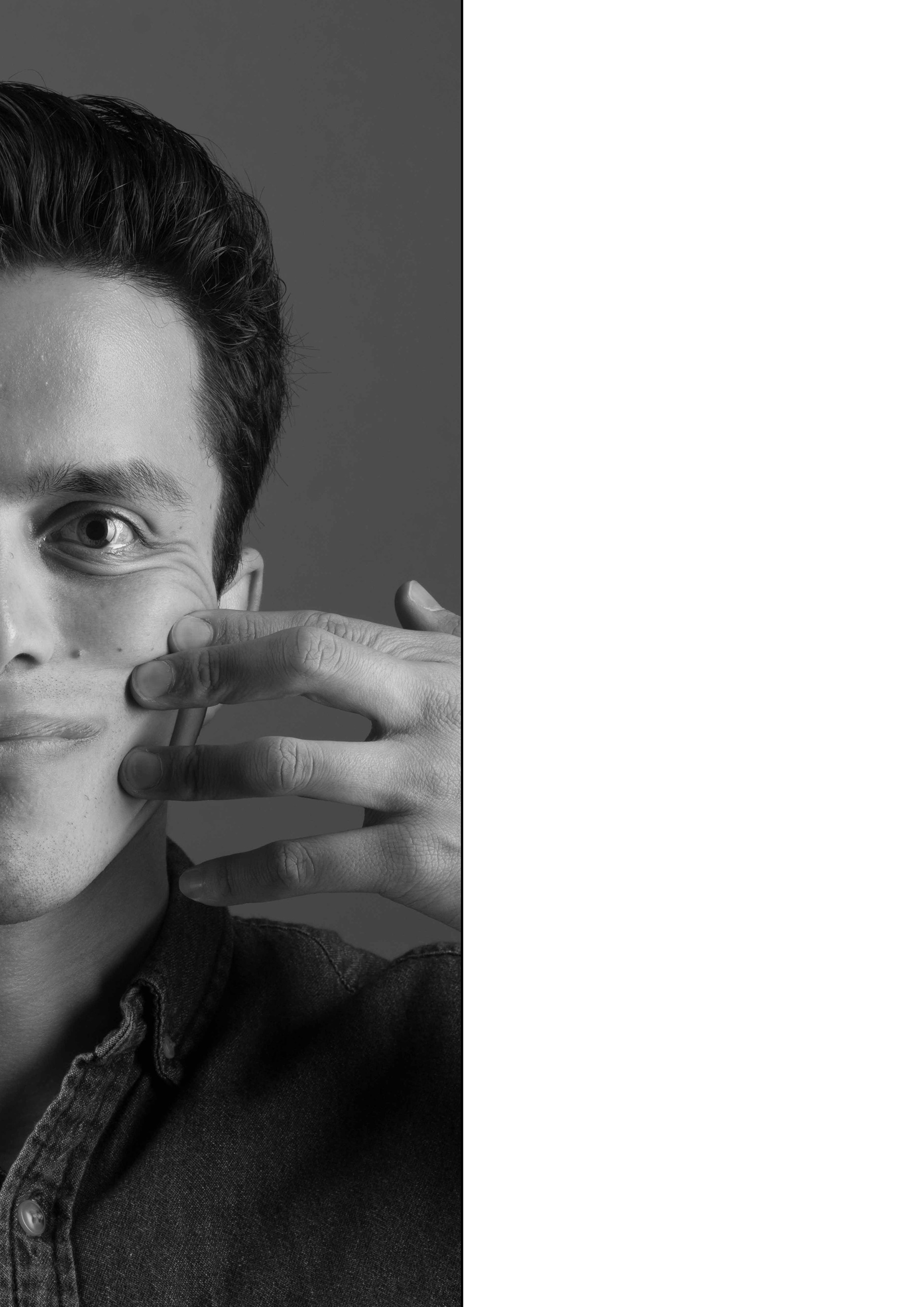 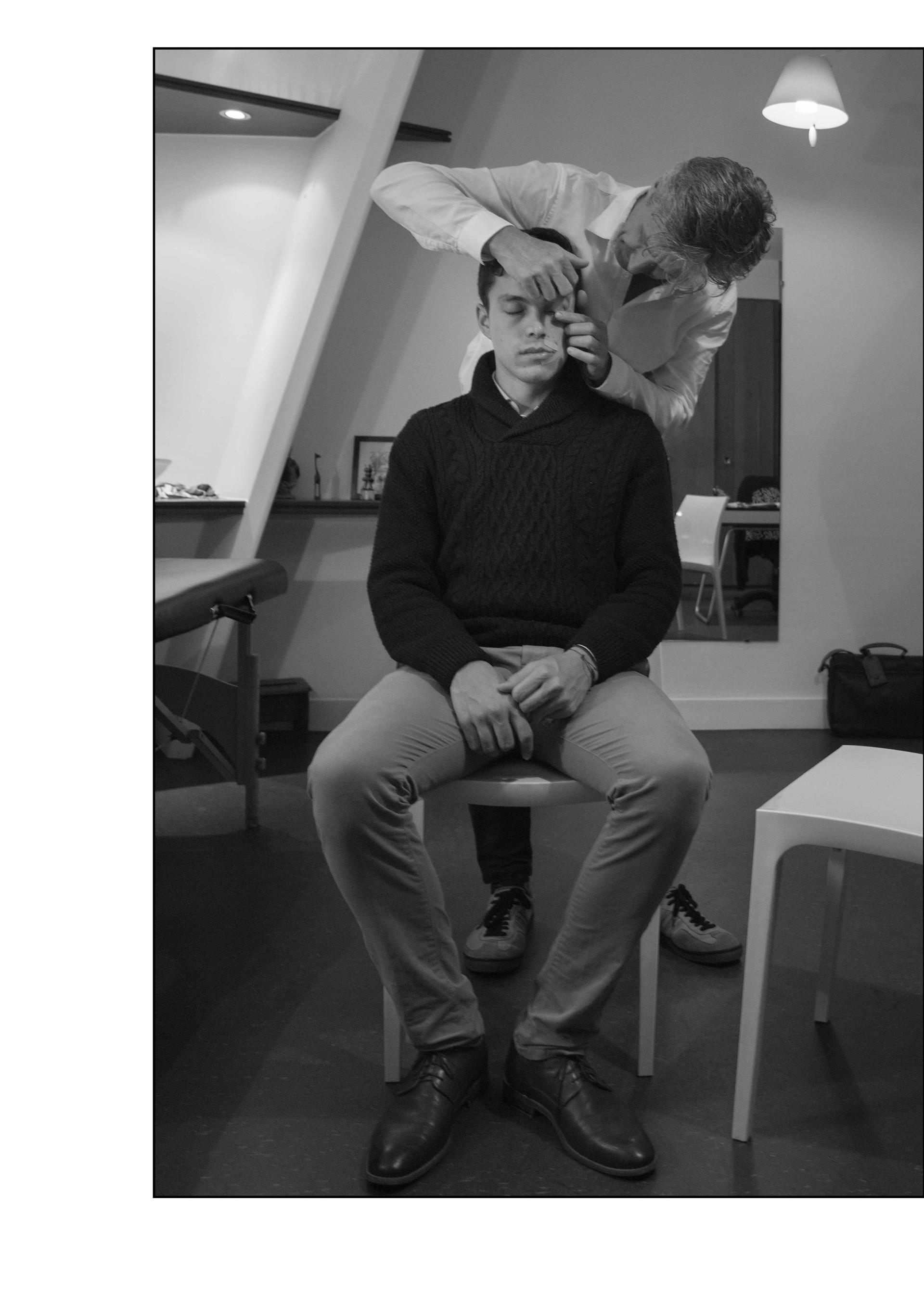 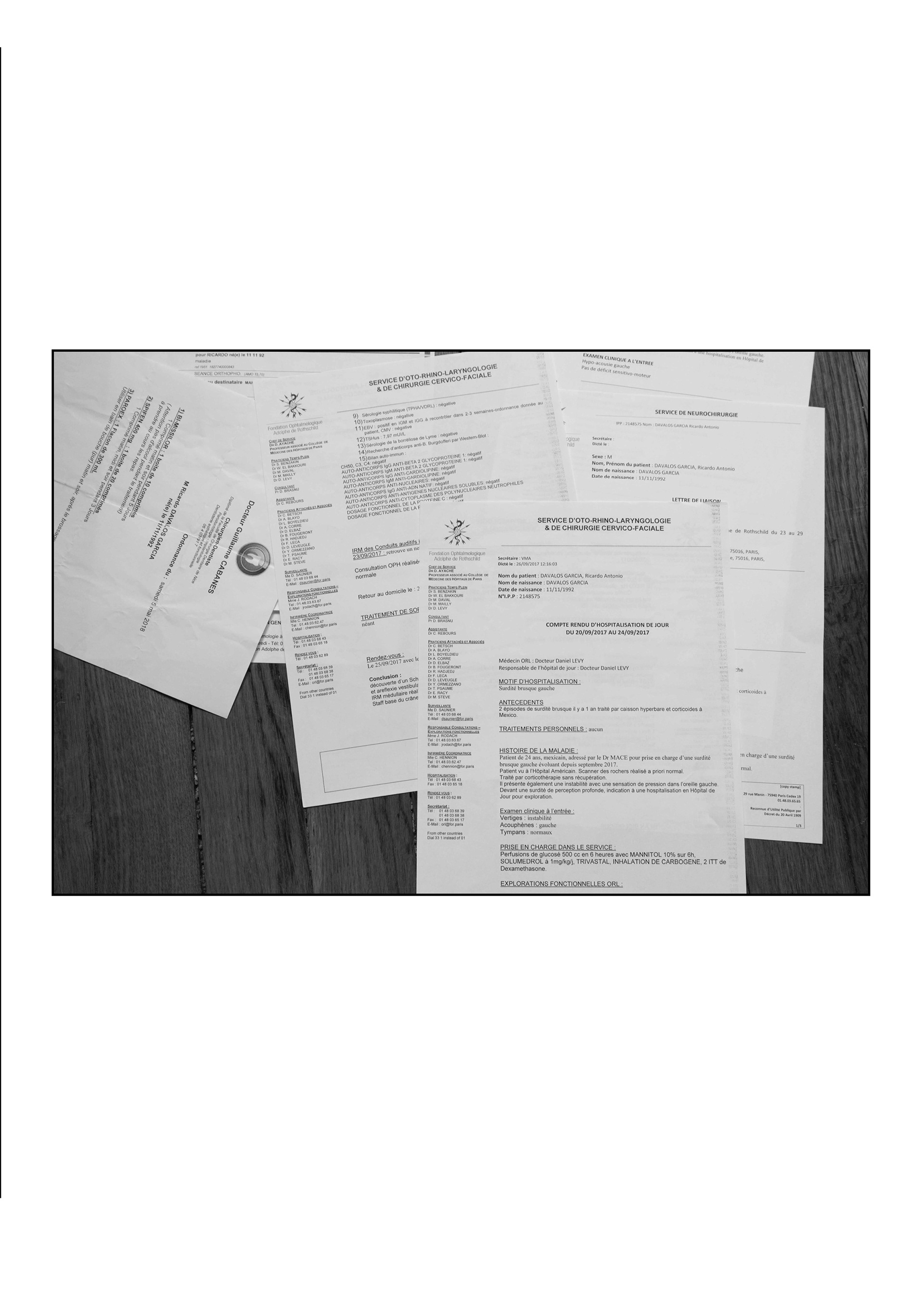 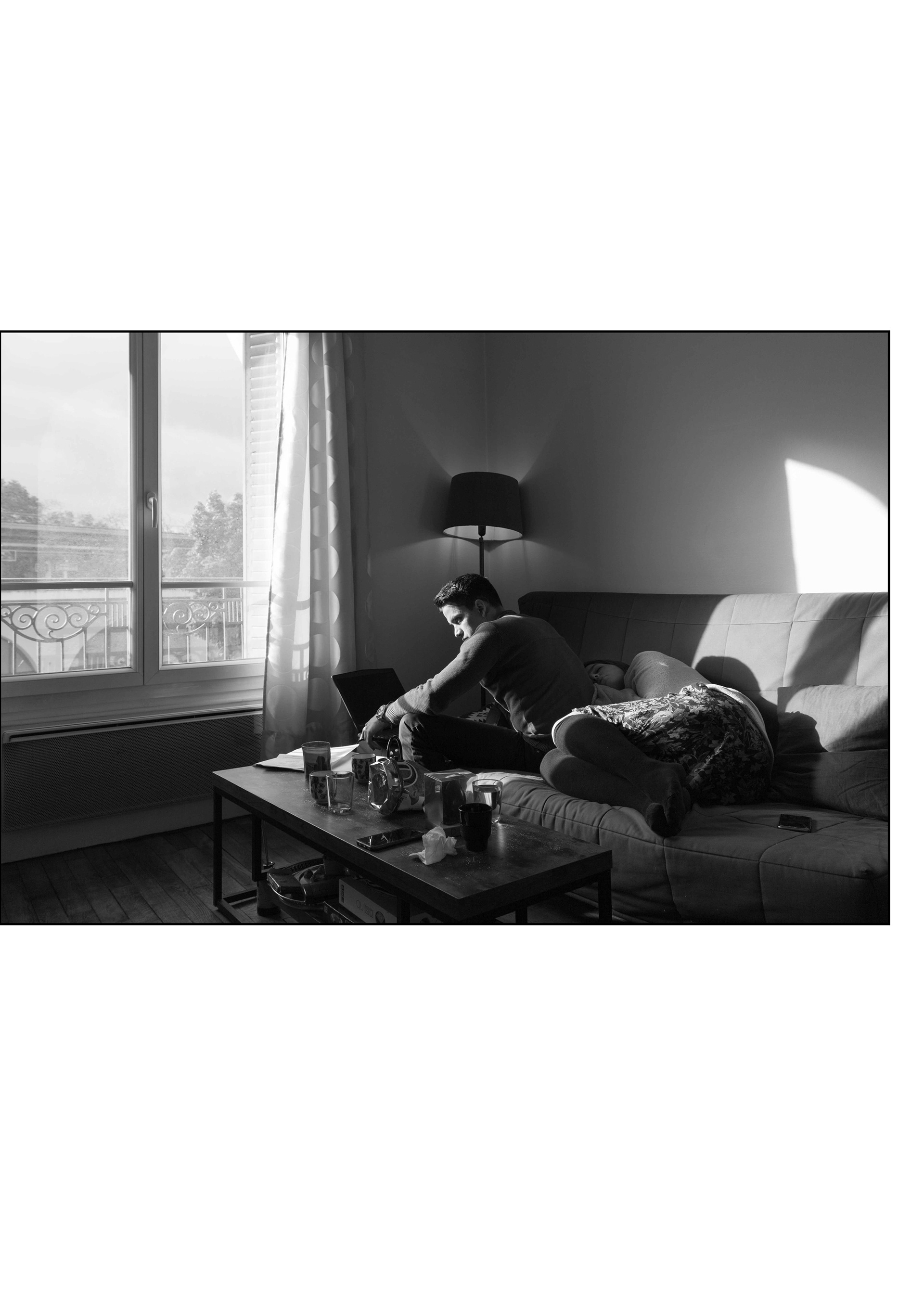 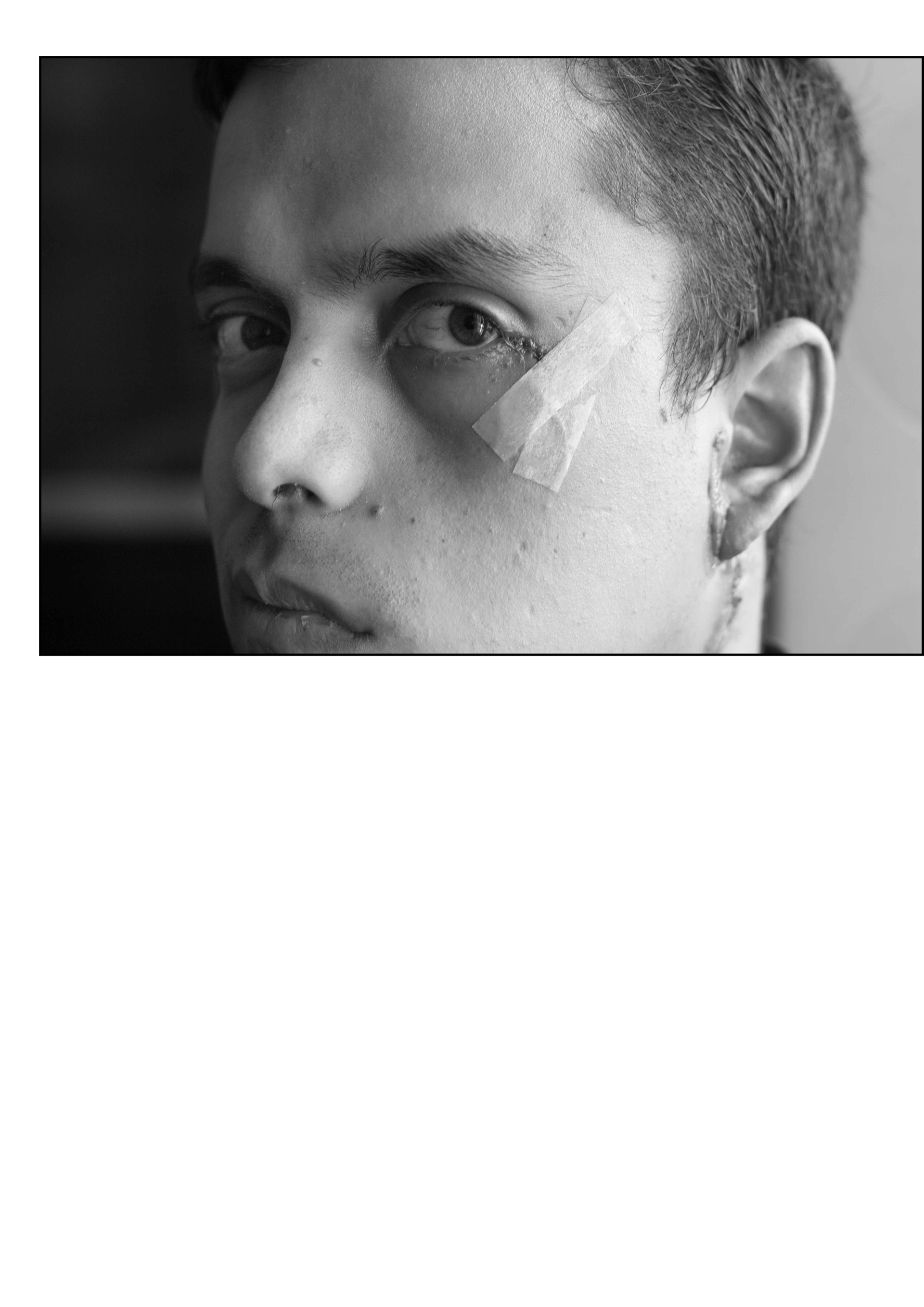 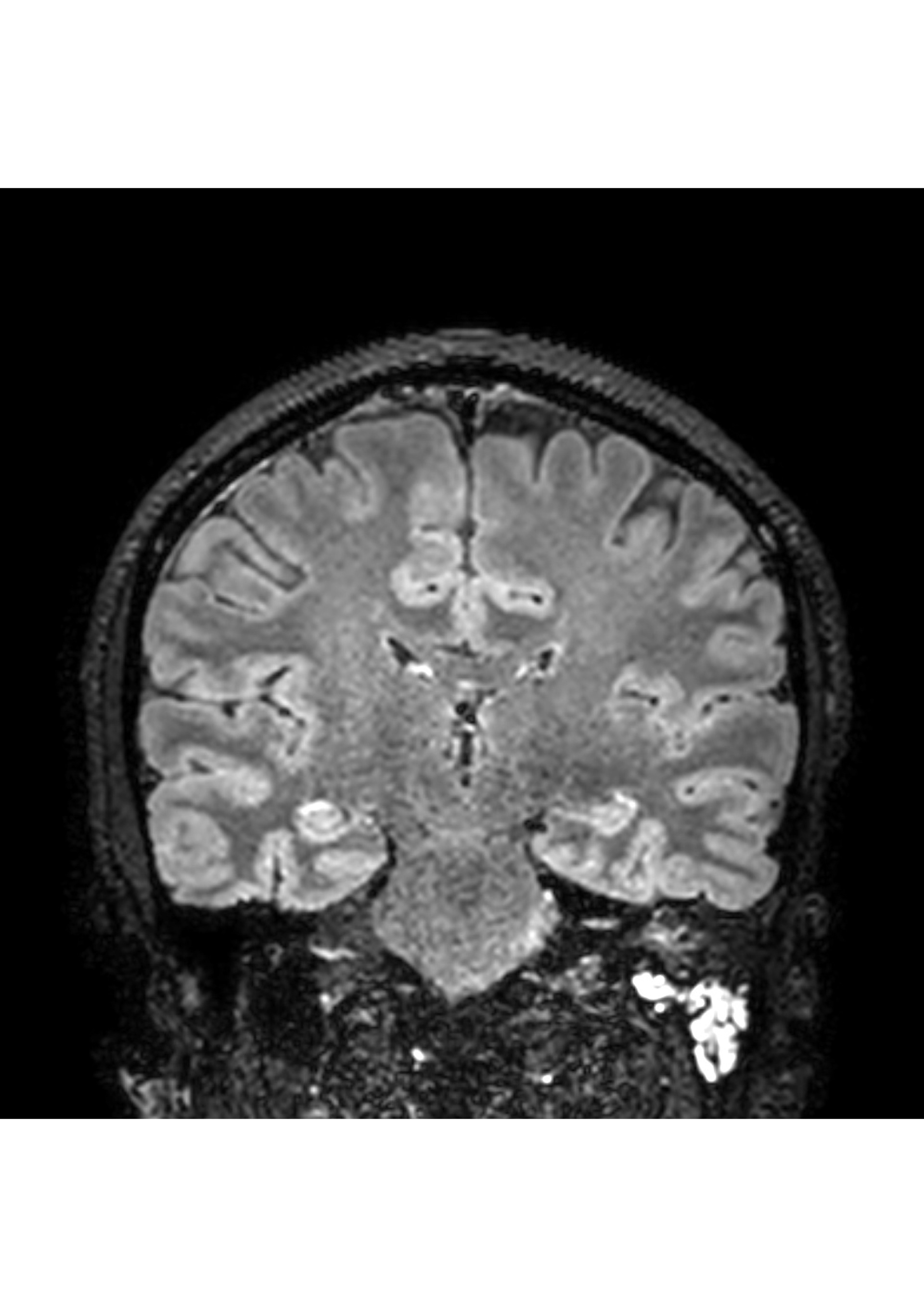 A big thank you to Frédéric Martin, Ricardo's doctor, who invited me to write a text for the Rééducation Orthophonique magazine.